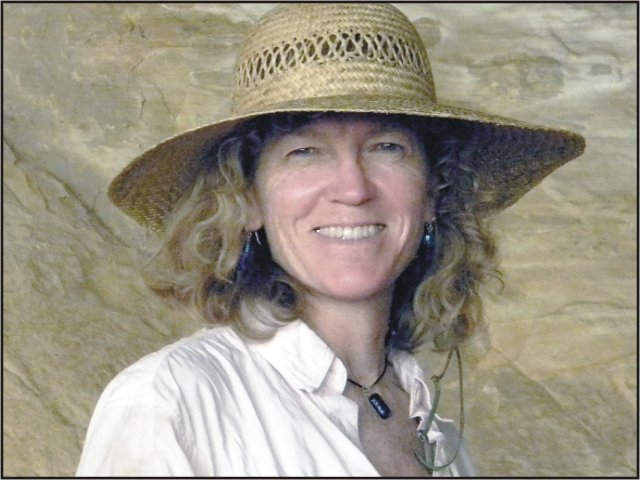 Cosy Sheridan first caught the attention of national folk audiences in 1992 when she was named a winner in the prestigious Kerrville New Folk Competition for Emerging Songwriters at the Kerrville Folk Festival in the Texas Hill Country and Telluride Troubadour as winner of the performing songwriter contest at the Telluride Bluegrass Festival in Colorado. She has been on the road ever since — playing clubs, concert halls and coffeehouses throughout the country.

A Cosy Sheridan concert is a wide-ranging exploration: love songs for adults – and practical philosophy for a complicated world. She has written about the stock market crash of 2008 and fall-out from uranium mining in the American southwest. She has re-written Greek myths: Persephone runs away with Hades the biker. And then there are her signature parodies on aging and women. Her songs are carefully crafted – and often shorter than the average folk song. “Cosy writes intelligent and clever lyrics with stickable melodies,” wrote Sing Out Magazine. She plays a percussive bluesy guitar style – often in open tunings and occasionally with two or more capos on the guitar.

Sheridan has released 10 CDs, written a one-woman-show, and her music has appeared in books and film. She has taught songwriting, guitar and performance workshops at music camps for the past 15 years — including The Puget Sound Guitar Workshop in Washington and The Swannanoa Gathering in North Carolina — and is the director of The Moab Folk Camp in Moab, Utah.