The Young Novelists + The Whispering Tree 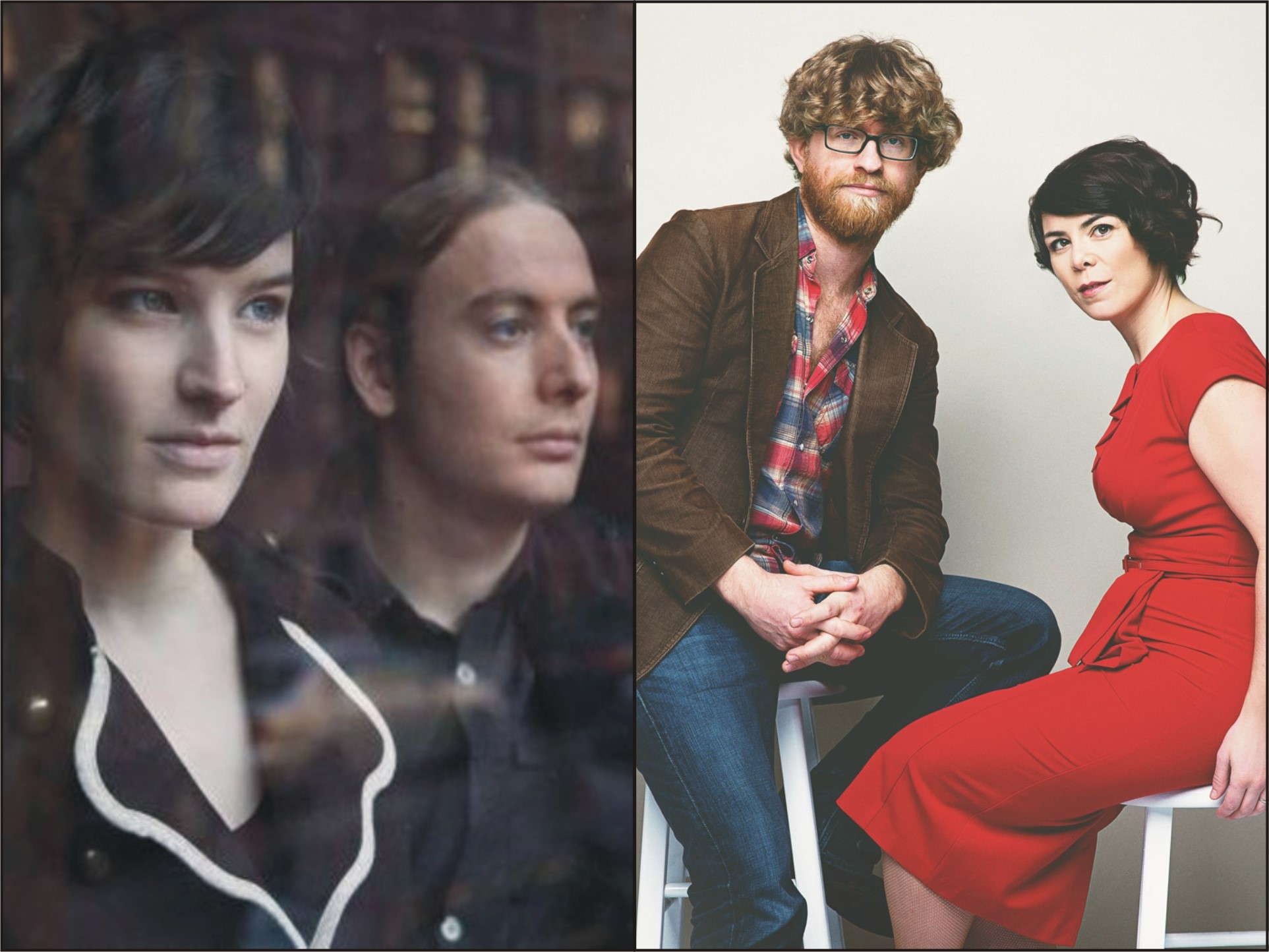 Toronto-based The Young Novelists are known for their beautiful harmonies and songs culled from their small-town roots. Think Johnny & June meets Shovels & Rope.

Sharing a passion for storytelling, Graydon James and Laura Spink sing songs about small towns, redemption, love and loss. Since the release of their second full-length album, made us strangers, they have been touring Canada and the U.S. relentlessly, earning accolades wherever they go. They were recognized as Emerging Artists of the Year at the 2015 Canadian Folk Music Awards, won the Grassy Hill Songwriting Competition at the 2015 Connecticut Folk Festival, and were recently named as finalists in the NewSong Contest. The Young Novelists also earned coveted official showcases at the Folk Alliance International Conference, as well as at those of its northeast and southeast regional affiliates (NERFA and SERFA).

At the heart of The Whispering Tree are singer-songwriter Eleanor Kleiner and multi-instrumentalist Elie Brangbour. With their deep-reaching sound, haunting vocals and vivid lyrics, this Beacon, NY-based Franco-American duo has been captivating audiences since meeting at music school in London in 2004. Full of imagery and stories of the human condition, The Whispering Tree’s songwriting is the backbone of its moody and melodic folk-rock sound and has been heavily influenced by the duo’s travels abroad.

Named as first-place winners in the 2010 Songdoor International Songwriting Competition, The Whispering Tree are finalists in the 2017 Grassy Hill Kerrville New Folk Competition. Eleanor also was recently named as a finalist in The Philadelphia Songwriters Project’s songwriting contest. The duo has had coveted official showcases at NERFA conferences and has twice performed in the Falcon Ridge Folk Festival’s Emerging Artist Showcase.