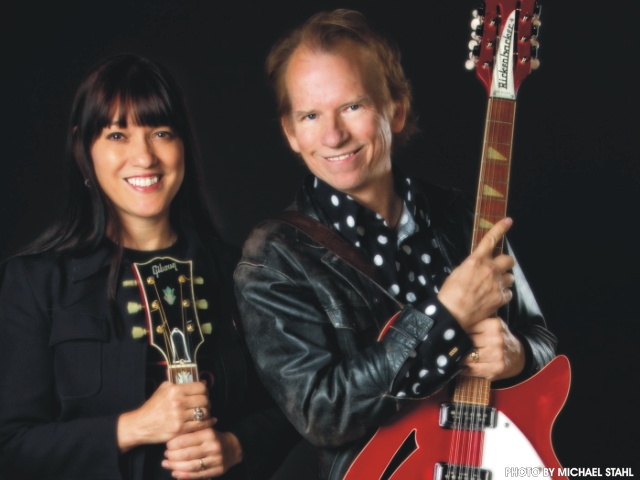 In a career that now spans two decades, New York duo Pete and Maura Kennedy have traversed a broad musical landscape, surveying power pop, acoustic songwriting, organic rock rooted in their early days in Austin, and a Byrds-inspired jangle that drew the attention of Roger McGuinn, Steve Earle, and most notably Nanci Griffith. The duo co-produced Nanci’s latest CD. On their own recent release, “Closer Than You Know,” the songs have a quality, inherent in Maura’s voice, that is both soothing and urgent. As writers and producers, the Kennedys continue to mature, from their early style-conscious pop to today’s burnished sheen. Always tuned to their own muse, Pete and Maura have once again come up with a unique sound that is as uplifting as it is unclassifiable.