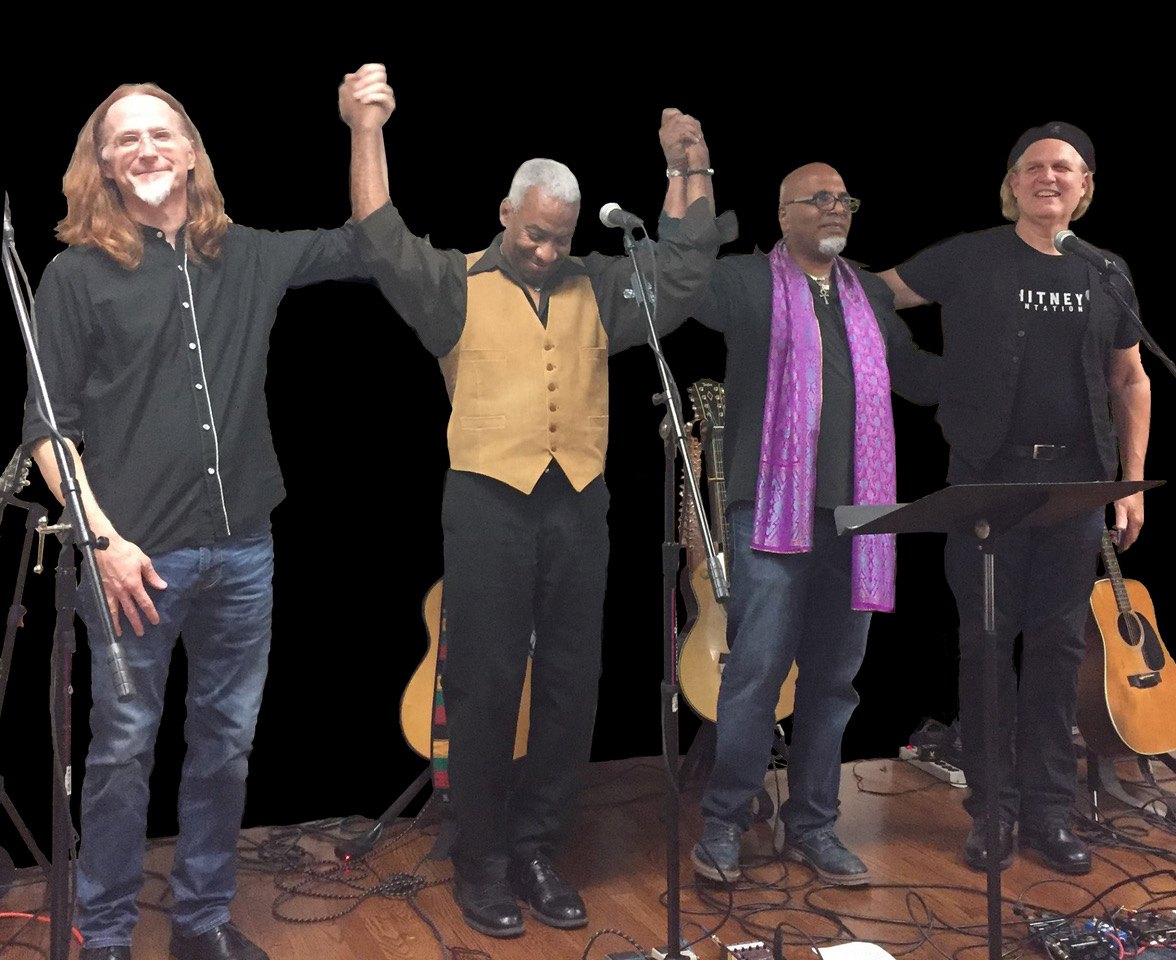 Phil Ochs was an American troubadour who passionately believed that he and his music could help change the world. Many of his songs became anthems for the anti-war movement during the turbulent 1960s, and his music continues to influence and inspire songwriters today – more than 40 years after his death. Among his best-known songs are “Changes,” “I Ain’t Marching Anymore,” “Small Circle of Friends,” “There But For Fortune,” and “When I’m Gone.”

Since 1983, Sonny Ochs, Phil’s sister, has been producing Phil Ochs Song Nights that feature talented artists who perform both Phil’s songs and their own to show that the art of topical songwriting is still alive and well. FMSH has presented several of these and is delighted to welcome Sonny Ochs back to host another one.

The evening’s featured artists are:

Greg Greenway – Originally from Richmond, VA and based in Massachusetts, Greg is a rare combination of instrumental expertise, a soulful and moving singer, and a powerful poet. He is one of those difficult-to-categorize performers. On guitar, piano, and ukulele, Greg is always surprising. He was 1/3 of Brother Sun, is 1/2 of Deeper Than the Skin, and entirely himself.

Reggie Harris – Hailing from Philadelphia, Reggie is a songwriter, a storyteller, and a lecturer. Having toured internationally for years with his wife Kim Harris, Reggie is now showing the world his singular solo voice. His songs rise with echoes of the Civil Rights Movement, Pete Seeger and Bernice Johnson Reagon. He also is the other half of Deeper Than the Skin.

Tom Prasada-Rao – Born in Ethiopia of Indian parents, Tom was raised in the Washington, DC area. He’s won multiple Washington Area Music Awards and is a musician’s musician. He is a masterful guitar player with a R&B feel. A singer-songwriter, he also plays violin, piano, and a guitar/sitar hybrid.

Pat Wictor – Born in Venezuela, Pat has lived all over the world but now calls New York home. His otherworldly musicianship has made him a much in-demand studio musician on his passion, the slide guitar. With flowing red hair and Zen-like calm, audiences love his understated presence, his beautiful songs, and the magic of his slide. Pat was one third of Brother Sun.

Here’s a link to view a video of Greg Greenway performing Phil Ochs’ “No More Songs,” accompanied by Reggie Harris and Pat Wictor during a previous Phil Ochs Song Night presented by FMSH:

And here’s one of Phil Ochs’ “What’s That I Hear” performed by Reggie Harris – accompanied by Greg Greenway, Tom Prasada-Rao and Pat Wictor – during another Phil Ochs Song Night on Long Island: