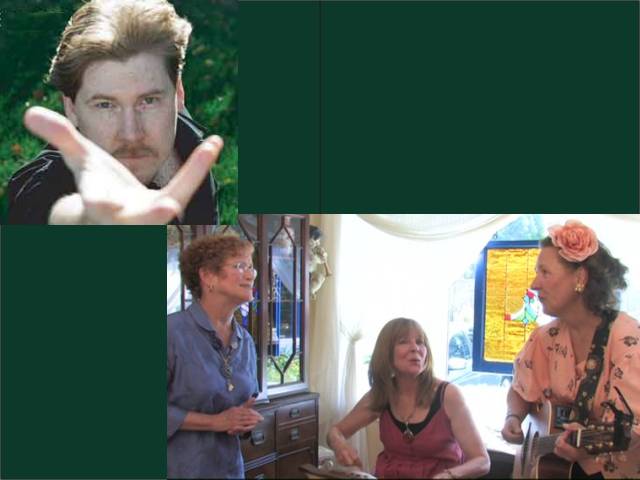 Ed Ryan is a Long Island-based singer-songwriter and multi-instrumentalist with a powerful voice and sharp wit. He’s also done theater, stand-up comedy and voiceover work. Since launching his professional music career at venues such as the legendary Folk City in New York, Ed has fronted several successful bands including Ed Ryan & The Underdogs, which toured the country as the support act for then teen-queen Debbie Gibson, and the harder-edged Wide Awake. Also a respected performer of Irish music, he has played during the New York City St. Patrick’s Day Parade’s opening ceremonies on many occasions.

As a solo artist, Ed Ryan has released four CDs .His 2004 solo debut album, Make It So, contains 16-originals, while 2007’s It’s All in the Moose’s Head is a 15-track live album of self-penned songs. His latest CD, 2012’s When New York was Irish, and 2006’s Songs I Love So Well (featuring his popular sing-along “Drinking Song”) both include a mix of traditional, classic, contemporary and original Irish songs, He’s also released a comedy CD, That’s Not Funny, that features some of his humorous songs.

Individually, the group’s members are all accomplished musicians in their own right. Candice (Candy) plays the dulcimer; sings traditional, classical and gospel music, and is also a member of the a capella trio Wild Ginger. Lorraine plays the guitar and flamenco castanets and sings alto with the Huntington Choral Society. Marie is a multi-instrumentalist (guitar, banjo, mandolin, dulcimer, dumbec, bones and spoons, to name a few), who sings both British and American folk songs as well as Jewish music.