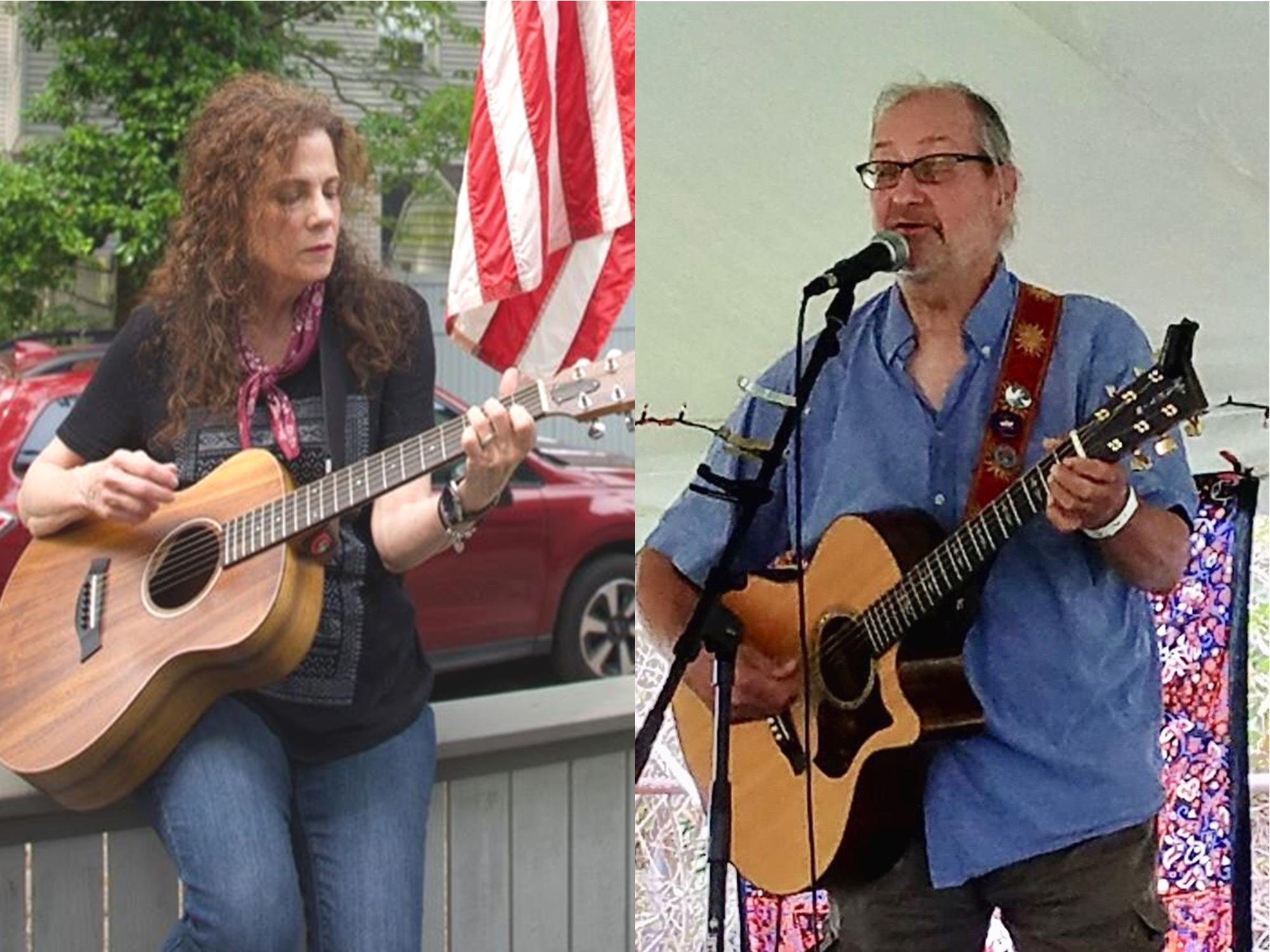 Long Island-based singer-songwriters Josie Bello and Hank Stone are the featured performers during the monthly Hard Luck Café series at the Cinema Arts Centre (423 Park Avenue, Huntington, NY) on Thursday, Jan. 16. The 8:30 p.m.concert in the cinema’s Sky Room will be preceded by an open mic at 7:30 p.m.Tickets are $15 ($10 for Cinema Arts Centre and Folk Music Society of Huntington members) and will be available at the door.

Josie Bello has been singing and creating songs since she was a little girl. Since the release of her CD Can’t Go Home to radio stations in June 2019, the album and eight individual tracks have maintained a continuous presence on the national and New York State Roots Music Report Top 50 Charts. Josie’s songs explore themes ranging from relationships, infatuation, and infidelity to aging. loss, addictions, and political partisanship. Along with her husband Frank, Josie organizes the Acoustic Stage at the Long Island Fall Festival in Huntington and is an active member of the Organization of Open Mic Performing Artists (OOMPA) — a charitable organization that facilitates open mics throughout LI and sponsors music-centric fundraising events. She also hosts open mics in Greenlawn.
.
Hank Stone has been writing songs for decades. He played in Rock bands, hung out with some rough Folk, gets Jazzed up sometimes, has visited the Country, and is now as old as Classical music. So you never know quite what to expect when he hits the stage — except that it will be heartfelt, witty, and entertaining. He has been known to sing songs about crayons, dogs, murder, and the Big Bang — all in one set. He has independently released three albums featuring songs that offer a smorgasboard of narratives, character studies and mood pieces.