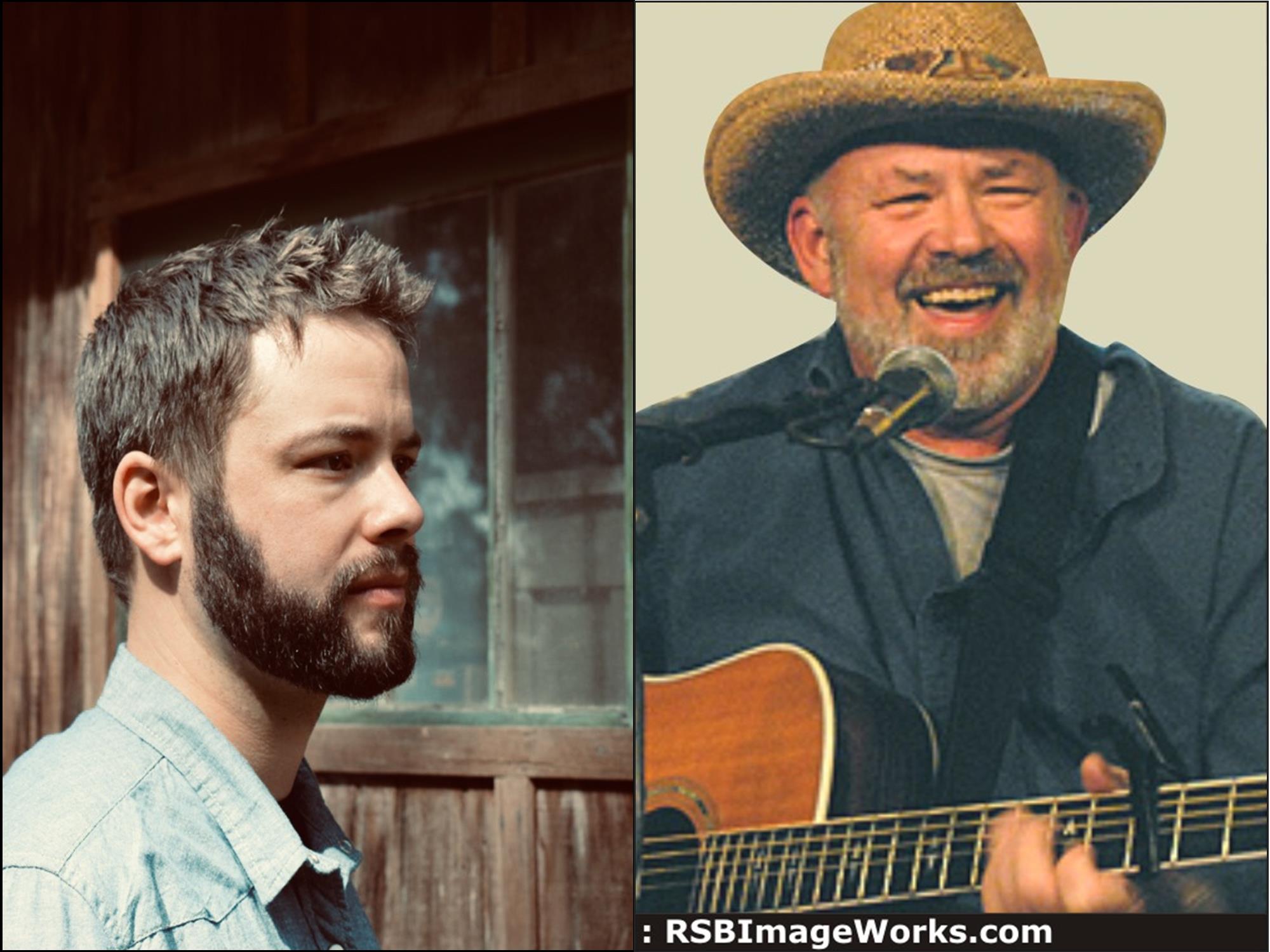 John John Brown began writing songs in the winter of 2013, right after his twin boys were born, that would turn into his debut album “The Road”. A critic for No Depression called the album, “a supple and suggestive blend of astute Americana accompanied by a quiet, reflective glow”, while an Elmore Magazine writer dubbed him “one of the more promising young names in folk music today”. John John’s live performances have been garnering critical acclaim as well. In 2015 and 2017, he was chosen as a finalist in the Kerrville New Folk Competition for Emerging Songwriters. He went home a winner of the South Florida Folk Festival’s Singer-Songwriter Competition in 2016, and was part of the Grassy Hill Emerging Artist Showcase at the 2017 Falcon Ridge Folk Festival. Steeped in good storytelling and fingerpicking melodies, John John Brown seems to have discovered part of the mystery that surrounds the great singer-songwriter tradition.

Here’s a link to view a few videos:

Steve Robinson is a native Long Islander whose engaging songs are informed by his varied life experiences — as a carpenter, high school English teacher, commercial fisherman, truck driver, landscape crew foreman, air traffic controller, union rep, computer programmer, and more — combined with his life-long love of music and performing. A self-taught guitarist, he has developed his own unique finger style which combines driving rhythms with tasteful licks and smooth slide work. His music is firmly rooted in the blues, and breathes fresh life into tunes influenced by acoustic Americana, old-time jazz, soul, rock, pop, and country. Robinson represented Long Island at the prestigious 2008 International Blues Challenge in Memphis, TN as a winner in the 2007 Long Island Blues Challenge.

”Steve Robinson is one guy with talent to burn,” writes Ann Marie Harrington in Take Country Back magazine. “He possesses a pleasant, laid back and expressively soulful voice, he’s a gifted musician who plays with diversity and passion, and has a talent for well-written lyrics and an ear for a great melody.

For more information on Steve and to hear some of his music, visit http://stellarob.com.