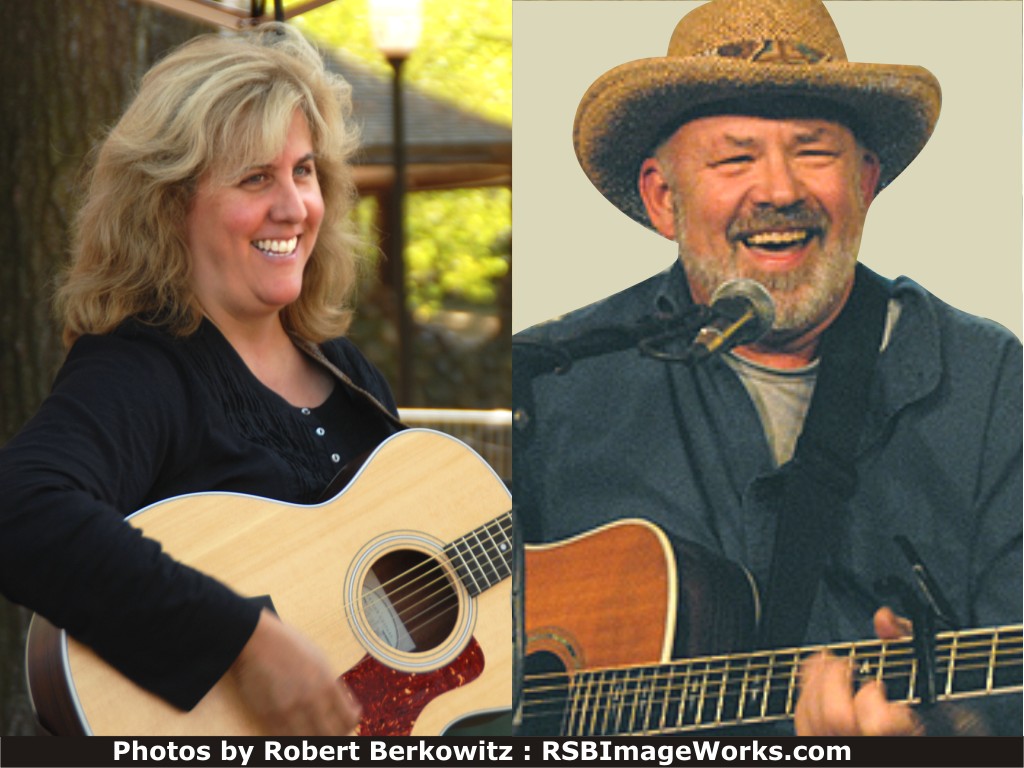 Cathy Kreger is a Long Island-based singer-songwriter and guitarist who has been performing throughout the Northeast for nearly 30 years. Armed with only an acoustic guitar and a voice as clear as cool water, she delivers more pure music per minute than a bevy of roadhouse rockers. Her musical style is a combination of adult contemporary and old blues, with an alternative folk flair. Kreger turns folk, rock, blues, and pop influences into a lyrical and melodic style that is as passionate as it is polished.

From the time she was a girl, Kreger has had the continuous inspiration of her musical parents, who were touring folksingers. She realized at a young age that there was an opportunity for her to provide the safe place that comes from reaching inside yourself and exposing your own emotions — giving people the ability to experience theirs. This was the power she found in herself, the power that still drives her today. “When I’m at a show,” she says, “I like to be stretched like a rubber band, to laugh, to cry, to be entertained. That’s what I try to do on stage. If you’re interested in feeling your emotions, you’ll want to be at my show.”

Steve Robinson is a native Long Islander whose engaging songs are informed by his varied life experiences — as a carpenter, English teacher, fisherman, truck driver, landscape foreman, air traffic controller, union rep, computer programmer, and more — combined with his life-long love of music and performing. A self-taught guitarist, he has developed his own unique finger style which combines driving rhythms with tasteful licks and smooth slide work. His music is firmly rooted in the blues, and breathes fresh life into tunes influenced by acoustic Americana, old-time jazz, soul, rock, pop, and country. Robinson represented Long Island at the prestigious 2008 International Blues Challenge in Memphis, TN as a winner in the 2007 Long Island Blues Challenge.

”Steve Robinson is one guy with talent to burn,” writes Ann Marie Harrington in Take Country Back magazine. “He possesses a pleasant, laid back and expressively soulful voice, he’s a gifted musician who plays with diversity and passion, and has a talent for well-written lyrics and an ear for a great melody.”