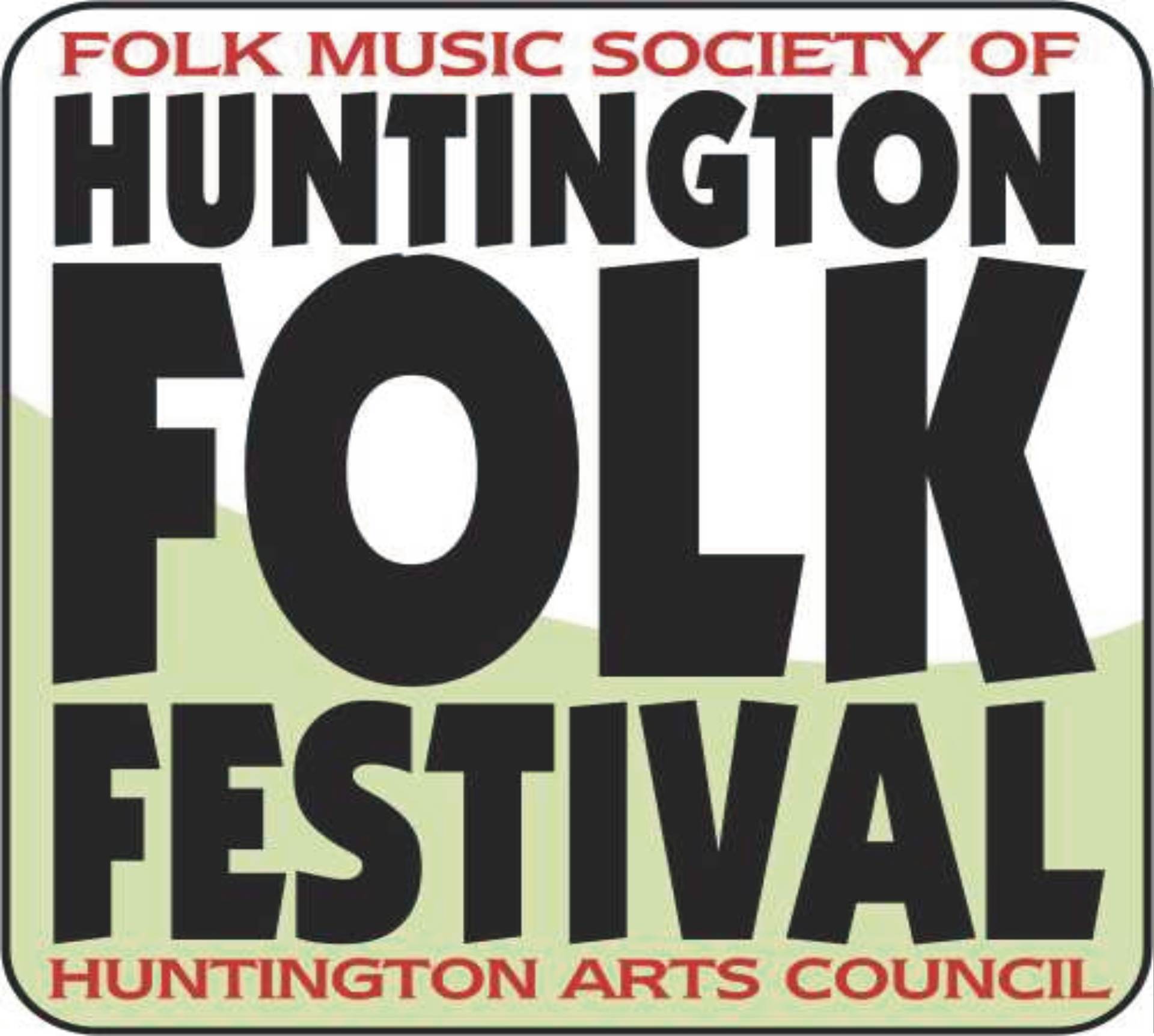 The 16th Annual Huntington Folk Festival is set for Saturday, July 16, at Heckscher Park, located off Main Street (Route 25A) and Prime Avenue, in Huntington, NY.  Extending from 12pm-10pm, with a dinner break from 5pm-7:15pm, the free event is co-presented by the Huntington Arts Council, Folk Music Society of Huntington, and AcousticMusicScene.com, as part of the 57th Huntington Summer Arts Festival produced by the Town of Huntington.  An Evening with Paula Cole and Sophie B. Hawkins will be preceded during the afternoon by a series of amplified showcases and song swaps, along with a musical tribute to Lois Morton and an open mic.

Paula Cole is a Grammy-Award-winning singer-songwriter best known for the 1990s radio hits, “I Don’t Want to Wait” and “Where Have All the Cowboys Gone,” while Sophie B. Hawkins is celebrating the 30th anniversary of her breakthrough debut, Tongues and Tails, which featured the hit song, “Damn I Wish I Was Your Lover.”

Paula Cole and Sophie B. Hawkins (L-R)
headline the festival.

Prior to the evening concert on the park’s [Harry] Chapin Rainbow Stage, Michael Kornfeld, president of the Folk Music Society of Huntington and editor & publisher of AcousticMusicScene.com (an online publication for the folk, roots and singer-songwriter communities), will conduct an on-stage conversational interview with the evening’s featured artists at 7:15pm. He will also host a series of amplified showcases and song swaps from 2pm-5pm near a canopy tent on the upper lawn area overlooking the stage. These will be preceded by an hour-long open mic hosted by singer-songwriter Toby Tobias, who runs the NorthShore Original Open Mic (NOOM), an Acoustic Ally of FMSH, from 12pm-1pm, and Remembering Lois Morton: A Musical Tribute, from 1pm-2pm. Although the Huntington Folk Festival is free, attendees are asked to bring donations of nonperishable food to support Long Island Cares, Inc., the regional food bank founded by Harry Chapin. July 16 marks the 41st anniversary of the late Huntington-based singer-songwriter and humanitarian’s tragic death on the Long Island Expressway, while this year is the 50th anniversary of the release of Chapin’s breakout hit, “Taxi.”

Artists slated to showcase their talents during the afternoon include Allison Leah; Brett Altman; The Levins; Catherine Miles & Jay Mafale; The Royal Yard; Alan Short; Hank Stone; Christine Sweeney; Us!; Drew Velting; Bob Westcott; and Scott Wolfson & Other Heroes. From 1pm-2pm, a number of artists will perform and share their reflections on Lois Morton, the late Huntington-based singer-songwriter who delighted audiences throughout the New York metropolitan area and beyond for years with her abundant charm and humorous songs of social commentary on such subjects as cell phones, clutter, diets, psychotherapy, and road rage. Participants in this tribute will include Josie Bello; Kirsten Maxwell; Larry Moser; Richard Parr; Glen Roethel; Dave Anthony Setteducati; Linda Sussman; and others.

The complete schedule for the Huntington Folk Festival appears below:

7:15  On-Stage Conversation with Paula Cole and Sophie B. Hawkins

8:00 Evening Concert on the Chapin Rainbow Stage: An Evening With Paula Cole and Sophie B. Hawkins

Festivalgoers are advised to bring lawn chairs and blankets and a picnic supper (or they can walk into Huntington Village and enjoy a meal at one of its many restaurants).

The Huntington Summer Arts Festival is produced by the Town of Huntington and presented by the Huntington Arts Council. Additional support is provided by Presenting Sponsor Canon U.S.A., with partial funding from the New York State Council on the Arts and the Suffolk County Department of Economic Development and Planning.