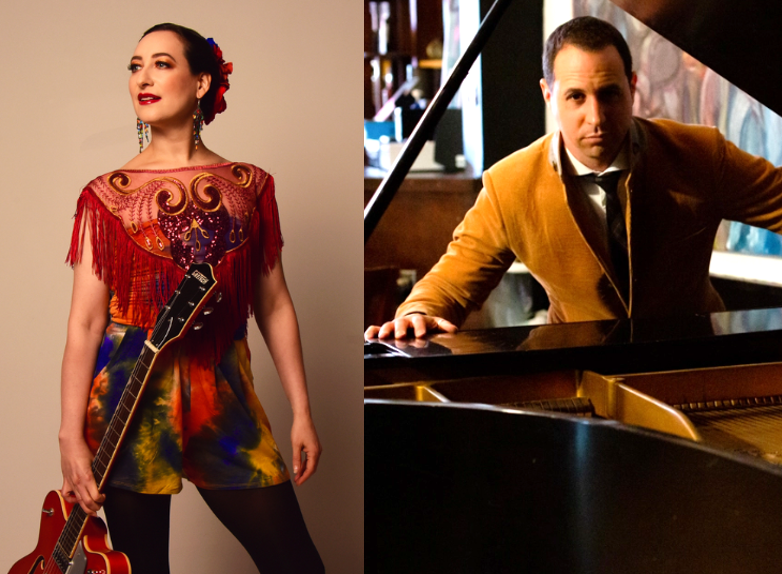 NYC-based alt-pop artist Rachael Sage and Philadelphia-based singer-songwriter Avi Wisnia will share the bill during the monthly Hard Luck Café series co-presented by the Folk Music Society of Huntington and the Cinema Arts Centre (423 Park Avenue, Huntington) in the Cinema’s Sky Room on Wednesday, April 19, from 7-10 p.m. An open mic precedes the concert. 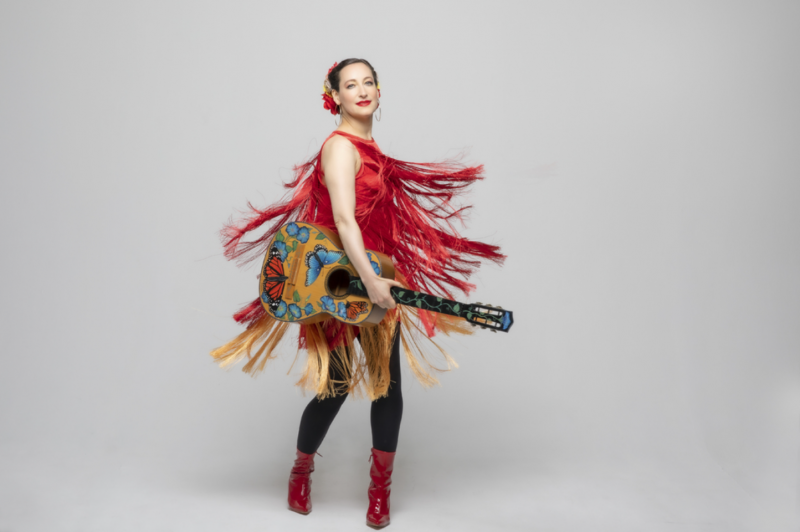 Since founding her own label, MPress Records, two decades ago, NYC-based alt-pop artist Rachael Sage (http://rachaelsage.com/) has steadily released a slew of vibrant, dynamic albums described by Goldmine Magazine as “mesmerizing…thoughtful, pensive and flush with an emotional flourish, all carefully and adeptly executed.” She has toured with an eclectic list of artists including Ani DiFranco, Beth Hart, Howard Jones, and Grammy® winners Shawn Colvin and Judy Collins – with whom she also recorded a critically-acclaimed duet of Neil Young’s “Helpless.” In addition to being a six-time Independent-Music-Award-winning musician and producer, Sage is also a John Lennon Contest Grand Prize winner who has released over 20 diverse albums and EPs. Sage has performed at the Edinburgh Fringe, SXSW, and toured globally from Japan to Berlin with her band, The Sequins. Sage is also a visual artist and former ballet dancer who performed with the New York City Ballet. She is additionally a philanthropic advocate who has raised money for a wide range of causes, including WHY Hunger, American Refugee Committee, Memorial Sloan-Kettering Hospital and National Network For Youth (NN4Y). Her 2020 album, Character, yielded the Billboard-charting single, “Blue Sky Days.”  Her latest project, Poetica, an adventurous fusion of poetry with jazz, classical and Americana musical elements in the vein of Leonard Cohen and Laurie Anderson, debuted in October 2021, and her current single, “Revelation Ground,” is out now on MPress/Universal/Virgin.

“One of music’s most inimitable iconoclasts.” — BlackBook

“Her keen, ironic sense of humor and quirky sense of the profound is what makes her special as a songwriter” — Billboard 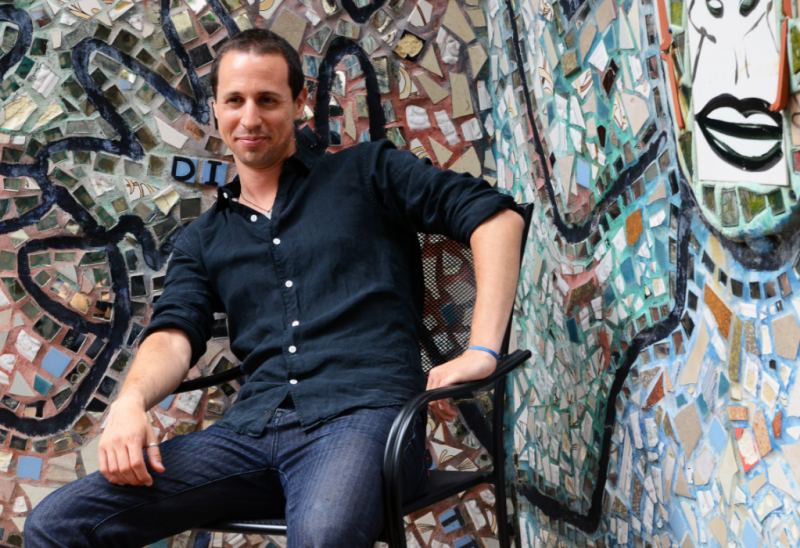 Avi Wisnia is an award-winning singer/songwriter, finding inspiration in 1950’s west-coast jazz, acoustic American folk, Brazilian bossa nova, and contemporary piano pop. Avi tours in support of his newest studio album, Catching Leaves, performing in prestigious venues around the world – from the Hammerstein Ballroom in NYC to The Kennedy Center in DC to concert tours in Japan, Poland, and Brazil. In addition to being a performing songwriter, he has given a TED Talk and performed with The Moth storytellers, and organizes the Philly Songwriters Circle.