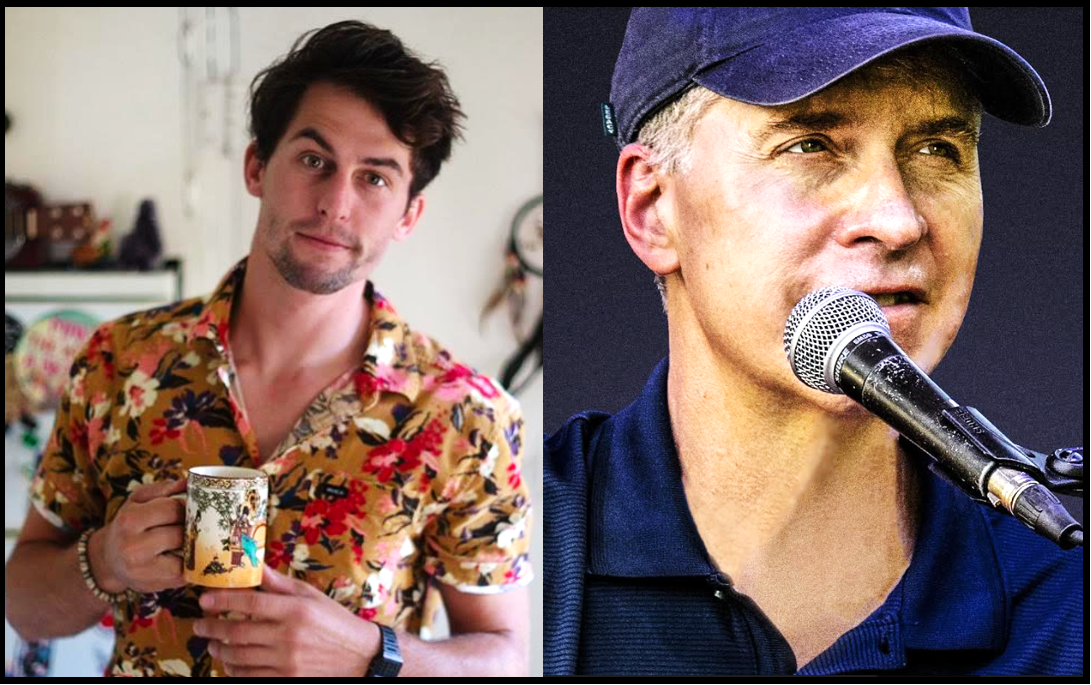 Long-Island-based singer-songwriters Nick Russell and Drew Velting will share the bill during the monthly Hard Luck Café series co-presented by the Folk Music Society of Huntington and the Cinema Arts Centre (423 Park Avenue, Huntington) in the Cinema’s Sky Room on Wednesday, January 18, from 7-10 p.m. An open mic precedes the concert.

Nick Russell is a singer-songwriter from Long Island, NY.  Nick released his latest full-length album in January 2019, produced by Grammy-Award-winning guitarist Andy Falco of The Infamous Stringdusters.  Talisman was well received by the Long Island community, and Nick looks forward to taking these songs on the road and sharing them with a broader audience.

10% of all proceeds from the album Talisman are donated to Save The Great South Bay (savethegreatsouthbay.org).

Nick continues to write new songs collaborating with a host of local area and nationally respected musicians. His latest songs have been recorded and produced by acclaimed Grammy-winning producer/engineer Ben Wisch.

Drew Velting is a singer-songwriter and contemporary folk music artist, who hails from New York. He writes moving, thought-provoking songs that address contemporary social issues. He is a gifted storyteller, carrying forward the legacy of songwriters like Bob Dylan, Phil Ochs and Tom Paxton. He is widely regarded for his rich, baritone voice and genuinely soulful interpretation of music that incorporates early blues, country, folk, rhythm and blues, and rock influences.

The release of Drew’s original song entitled, “The Mournful Death of Heather Heyer,” was the subject of a feature article in Newsday in 2018. Drew’s community outreach efforts and release of his single, “Where Do the Homeless Dwell,” were the subject of another Newsday article in 2019. His music has been featured on WFUV. He showcased his talents this year at the Tucson Folk Festival, Huntington Folk Festival, Montauk Music Festival, and PA Bacon Fest. (www.drewveltingmusic.com).