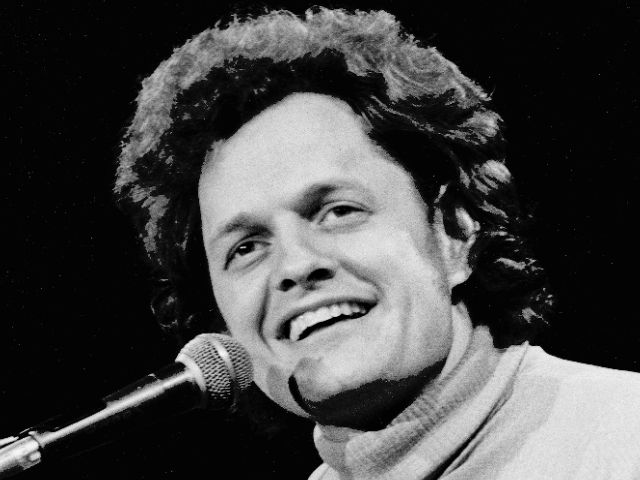 The Folk Music Society of Huntington and the organizers of the annual “Just Wild About Harry” Chapin tribute show are teaming up to honor the famed singer-songwriter, social activist and humanitarian, who would have turned 80 years old on December 7.  A special livestream event — comprised primarily of video clips of past performances of Harry Chapin songs by Long Island-based artists over the 18 years that the tribute to the late performer has taken place at Eisenhower Park — is set for Monday, Dec. 5, at 8:30 p.m. ET.  It may be viewed online via the “Just Wild About Harry” Facebook page and others.

Tribute show organizer Stuart Markus and long-time show mainstay Frank Walker are curating the videos. Markus, Walker, show performers and others connected to the Chapin family and charities will take part via Zoom — sharing comments and reflections between songs. This year also marked the 50th anniversary of the release of Harry Chapin’s first two albums and his seminal hit,”Taxi.”

Harry Chapin died in an auto accident on the Long Island Expressway on July 16, 1981, just hours before he was supposed to perform at the Lakeside Theatre in central Nassau County’s Eisenhower Park. The concert audience that night became a vigil as the news filtered through the crowd.

Since 2005, Markus has organized and served as emcee for an annual tribute concert on that same stage that now bears Chapin’s name. The “Just Wild About Harry” tributes feature LI-based singer-songwriters and original bands — each playing their own interpretations of Chapin’s songs. While some performers have hewed closely to the way Chapin played his songs, others have come up with very creative arrangements, Markus said.

The annual live event is presented by the Nassau County Department of Parks, Recreation and Museums, and is co-promoted by the Folk Music Society of Huntington – LI’s premiere nonprofit folk music organization.

Besides next Monday’s online show, several online and Sirius XM radio events are being organized by the Chapin family. Information on those events, as well as the livestream of this show, may be found at: http://www.facebook.com/groups/696743224390313.

In addition, FMSH President Michael Kornfeld recently hosted an hour-long online conversation on how every person can make a difference, with Chapin’s daughters, Jaime Chapin Miller and Jen Chapin, and several recipients of grants from the Harry Chapin Foundation. Entitled “When In Doubt, Do Something – An Inspiring Conversation,” the event can still be viewed on the Harry Chapin Foundation’s Facebook page (www.Facebook.com/harrychapinfoundation) or its YouTube channel (www.youtube.com/harrychapinfoundation).