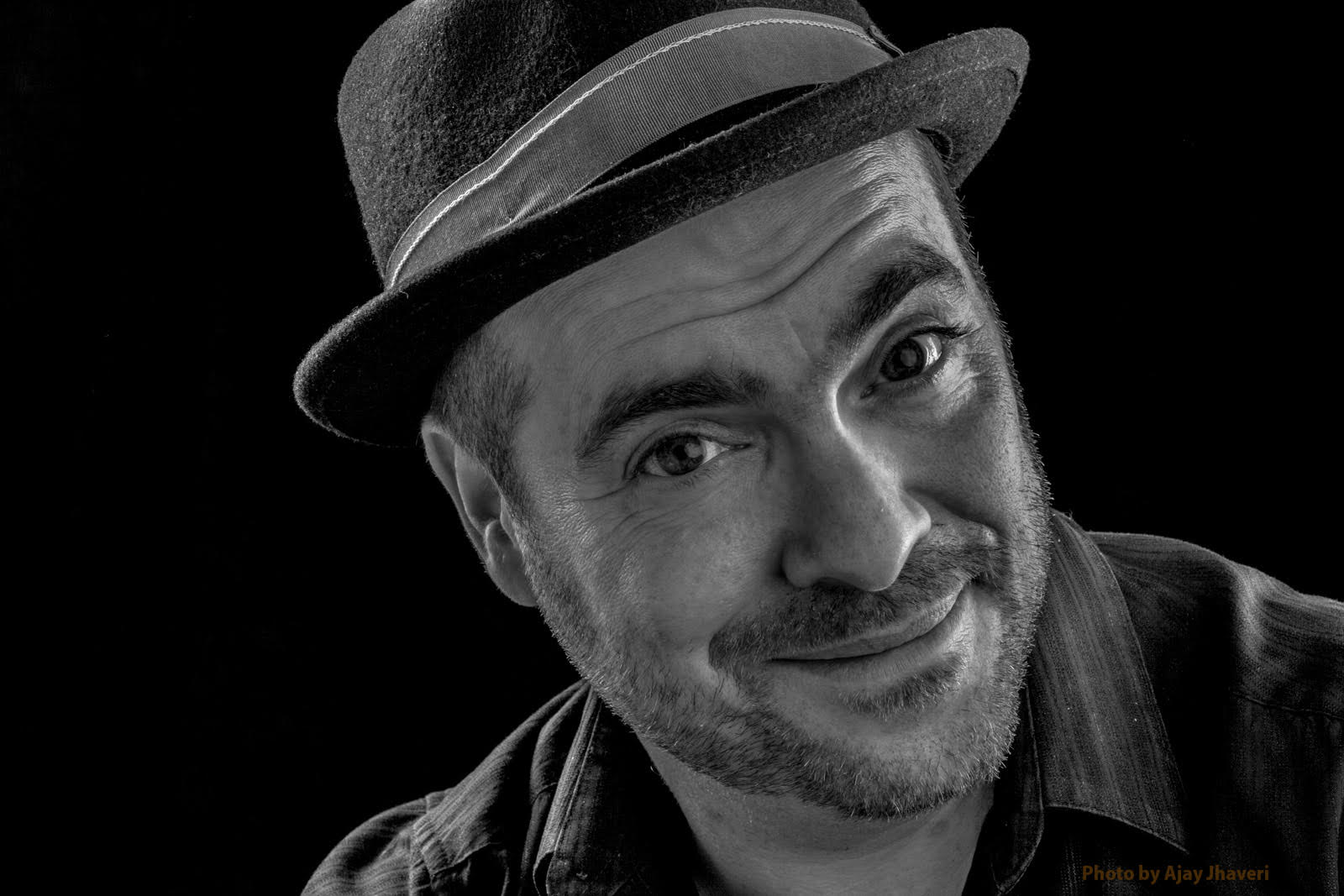 Eric Schwartz (aka Eric “Red” Schwartz) is an award-winning singer-songwriter, musical satirist, multi-instrumentalist and entertainer who has been prodding and wooing folk audiences for 25 years. Starting in the trenches of Greenwich Village’s Bleecker Street bars (remember the Back Fence?) and moving on to folk venues (NYC’s iconic The Bottom Line, Nashville’s The Bluebird Cafe, and Cambridge, MA’s Passim among them) and Festivals (Philadelphia, Falcon Ridge, Kerrville and more), Schwartz uses his combination of cutting wit and soulful ballads to entertain and challenge. He’s often political, sometimes profane, and always honest.

Eric recently went on a global walkabout — across the United States, Europe, Africa, India and Southeast Asia (including a ten hour stopover in Tokyo, where he gleefully consumed sushi in its home country). What he found was, well, the world has lots of people and most of them have cellphones. He’s thrilled to return to performing after a hiatus. He’s reinvigorated and ready.

Eric’s songs have been sung by Ronny Cox (who performs for FMSH in May), Holly Near and Van Dyke Parks. His latest CD releases are The Aristocrat, which Paul Zollo (Songwriters on Songwriting) calls “a comic treasure” and a critic for the U.K.’s Rock’n’Reel magazine calls “beautifully produced and perfectly executed,” and The Better Man, about which Rock’n’Reel writes “Eric is a great wordsmith…lots to enjoy here” and Berkeley, CA’s KALX Radio’s Brian Keathley says “A great collection of tunes with humor, and social commentary – some of which is damn profound.” In The U.S., Schwartz has also garnered radio airplay on stations as diverse as Howard Stern’s 100, Raw Dog Radio, the Ed Schultz Show and NPR’s All Things Considered.

Here’s a link to view a video of Eric Schwartz performing one of his newest songs, “Don’t Call Yourself A Christian”: