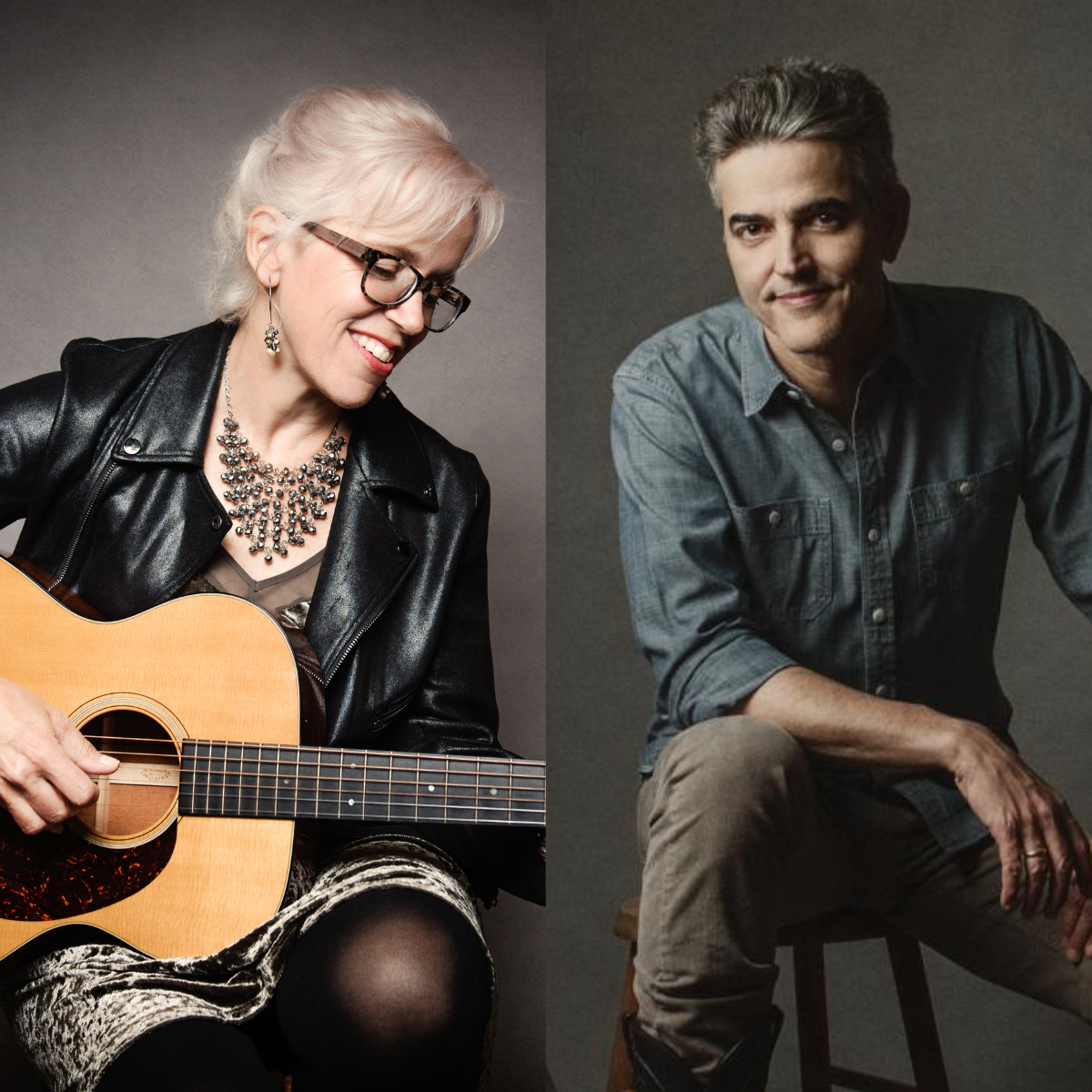 Although the COVID-19 pandemic prompted the Folk Music Society of Huntington to cancel its spring season and prevents the organization from hosting in-person concerts this fall, the FMSH board of directors recognizes the importance of music in these challenging times and believes that the show must go on-line.

Accordingly, artists are being booked for both the monthly Hard Luck Café and First Saturday Concerts series, who will livestream concerts from their homes to yours via various social media platforms. The first of these will be the Hard Luck Café, held in partnership with the Cinema Arts Centre, on Thursday, September 17.

Beginning at 8 p.m., it will feature Jordi Baizan and Claudia Gibson, two talented Texas-based artists, who will engage in an online song swap. There will not be an open mic preceding the concert. Nor is there a fee to view and listen, although tips to the artists (via PayPal or Venmo), who have lost many gigs due to the ongoing health crisis, will be much appreciated. The concert may be viewed online @

Jordi Baizan is a first-generation American and native Texan songwriter. His songwriting, which American Songwriter has called “exquisite,” has garnered him recognition from the Grassy Hill Kerrville New Folk Songwriting Competition, the Songwriter Serenade and the South Florida Folk Festival’s Singer-Songwriter Competition. Recently signed by Berkalin Records, label owner Brian J. Kalinec says “Jordi’s songs convey authenticity perfectly intertwined with memorable melodies. His unique voice and his stories draw you in from the beginning, and you can’t wait to hear the next page.” Lonestar Time (Italy) welcomed Jordi “into the great family of true troubadours.” Walt Wilkins, who produced Jordi’s June 2019 sophomore release, Free and Fine, says: “This is a beautiful record, full of grown-up but still joyous & hopeful songs by a true artist & deep soul.” The album debuted at #4 on the Euro-Americana Chart (Europe) and #20 on the monthly FAI Folk Radio Charts compiled by Folk Alliance International — remaining on the latter through earlier this year. Here’s a link to view a few of Jordi’s videos: http://jordibaizan.com/music-video/.

Founded in the late 1960s, the Folk Music Society of Huntington (www.fmsh.org, 631-425-2925) generally presents two monthly concert series, a monthly folk jam, and an annual folk festival in conjunction with the Huntington Arts Council. Like the Cinema, FMSH is a member of the Huntington Arts Council and the Long Island Arts Alliance. Several FMSH leaders are active in Folk Alliance International and Northeast Regional Folk Alliance (NERFA), with which the organization is also affiliated.